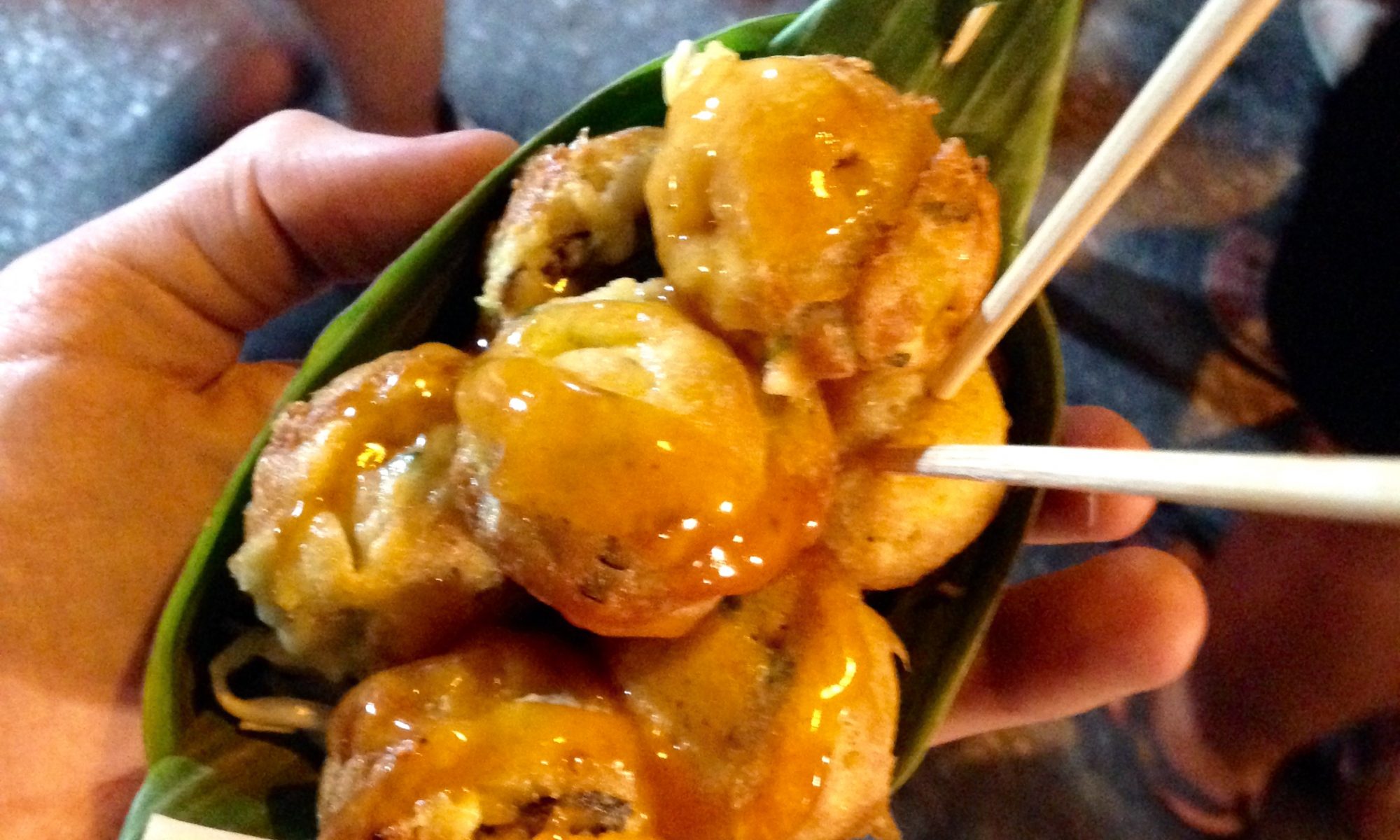 Makerspace Thailand is closed on Mondays so I took the opportunity to wander, mostly aimlessly, around the old town. I visited several Wats (Buddhist temples) and ate as many different kinds of street food as I could find, which I ended up paying for mildly later that evening. Walked around town all day and into the night. 15+ miles by GPS. I explored the portion of the Ping River nearest the Walled City. I’d borrowed a copy of the Creative Chiang Mai book from Nati the day before. The book is basically a catalogue of all the cool creative public and private organizations supporting art production, artists and creativity in the greater Chiang Mai region. I found two sites listed in the book, though both were closed on Mondays as well (didn’t know that was a thing here). I spent the evening checking out the huge night bazaar, where I spoke to artists, learned about Kashmiri silk rugs, wood carving, and the differences between Thai and Burmese silverwork, of which I learned there are many, and ended up getting nice and lost. I ended up making it home a little after ten and hit the hay.